Proportionality stands for – relationship of two variables whose ratio is constant. The NAVA level is a proportionality constant used to adjust the pressure delivered from the ventilator to be proportional to EAdi. EAdi represents neural respiratory drive to the diaphragm- see Post 3 on Diaphragm Electrical Activity. 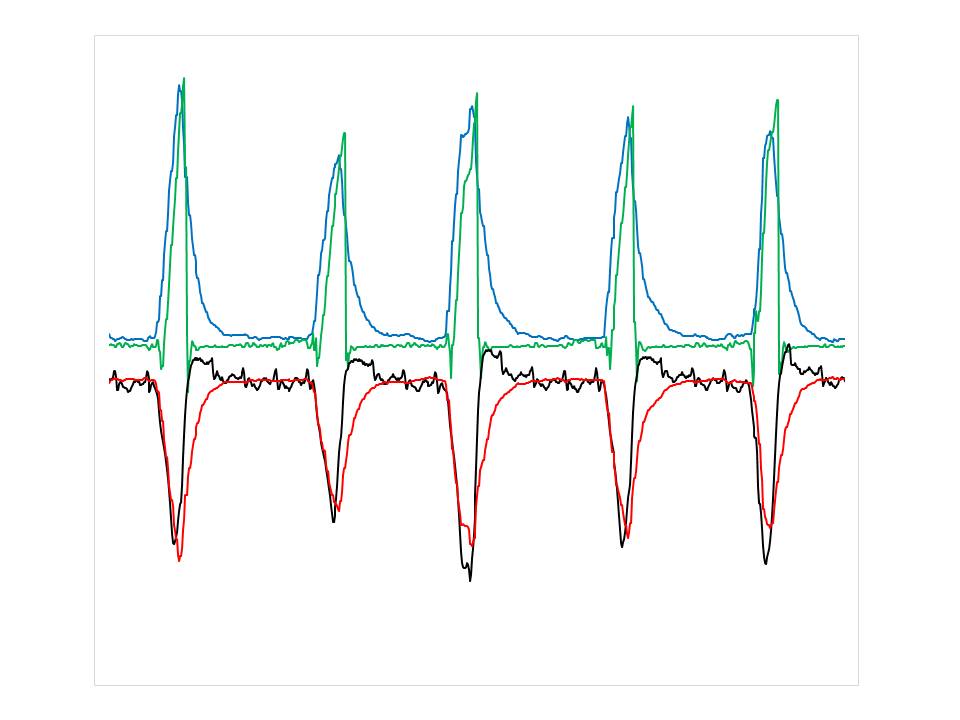 The NAVA level determines the ratio of pressure delivered for a given EAdi and thus the contribution of pressure from the ventilator – the higher the NAVA level the higher the pressure for a given EAdi. We showed in our early studies that increases in NAVA level reduced the inspiratory esophageal pressure swings which is indicative of respiratory muscle unloading. At the highest NAVA levels used, it was possible to abolish or even reverse the inspiratory esophageal pressure swings such that the respiratory muscles were not at all contributing to inspiration. In other words, high NAVA levels can eliminate work of breathing.

The NAVA level thus becomes the divider that can be used to control the patient’s contribution to work of breathing. In other words, the partitioning of total lungdistending pressure (trans-pulmonary pressure) i.e. the total pressure generated by the patient (esophageal pressure) and the ventilator (airway pressure) during an inspiration, is controlled by adjusting the NAVA level.

The units of the NAVA level is cmH2O/µV, which is in the same units as the patient’s neuro-mechanical efficiency (NME) of the inspiratory muscles.  NME represents the amount of force – which can be measured as the pressure generated by the inspiratory muscles to expand the lungs, in relation to the neural inspiratory activation – that can be measured via the EAdi. Similar to the NAVA level, the units of the NME is cmH2O/µV. The NAVA level and NME thus represents the ventilator’s and patients efficiency to create lungdistending pressure, respectively. A simple way to measure NME at the bedside is by measuring changes in airway pressure and EAdi during an inspiratory occlusion starting at end-expiration (See Forum: “Edi as it relates to trans-pulmonary pressures”).